We know that a building is more than just a building. It’s a home, a place to rest and recuperate, a place to learn, and a place to work. That’s why we’ve been helping the industry and our construction partners build better ever since our launch in 1917. It’s an ethos we continue to live by today, because we want to create spaces that people love to work, rest and play in.

Along the way we’ve been responsible for more innovations than you might think. So we’ve pulled out some key highlights in our history to share with you.

1890 – Mining was started by Henry Boazman at Kirkby Thore, Cumbria

1914 – The Marblaegis mine at East Leake was formed

1969 – A plasterboard plant was erected at Sherburn-in-Elmet, North Yorkshire

2013 – Manufacturer of the year winner at the building awards

2015 – Winner of the Product of the year - ThistlePro Magnetic Plaster

2021 – Introduction of some LNG trucks and transfer to zero carbon source vehicles.

Of course, our passion for innovation and ideas doesn’t just stop here. We care deeply about leaving a positive legacy for our planet, our people and our local communities. So we’re always continuing to evolve and looking for new ways to innovate. Here’s to the next 100 years of making a difference. 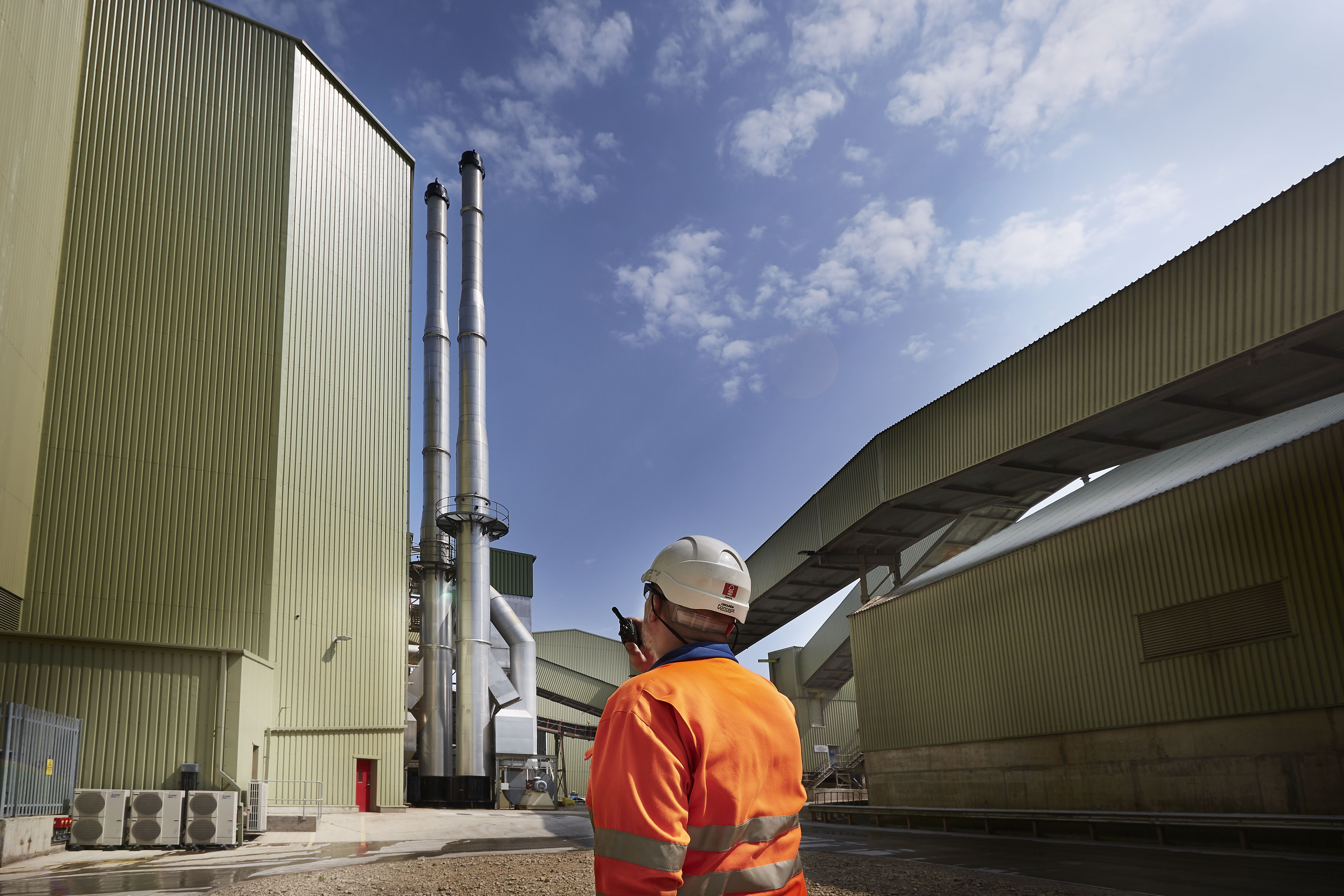 Find out more about us